We’ve all tried to kill a few minutes here and there digging into a mobile game, but a phone or slow connection can make games run poorly. This is where GameSnacks comes in. It’s a project by Google’s experimental Area 120 division to create HTML5 web games that should work on almost any phone, and you can try it right now.

According to Google, a device with 1 GB of RAM and a slow connection (mediocre 3G or 4G) can take over 10 seconds to load even a simple web game. We know that most people will give up loading a page if it takes longer than three seconds. Area 120 has worked with developers to speed up games by reducing the size of initial HTML content, compressing resources, and loading content only when needed. The result is a collection of games that load almost instantly, even on the slowest mobile devices. 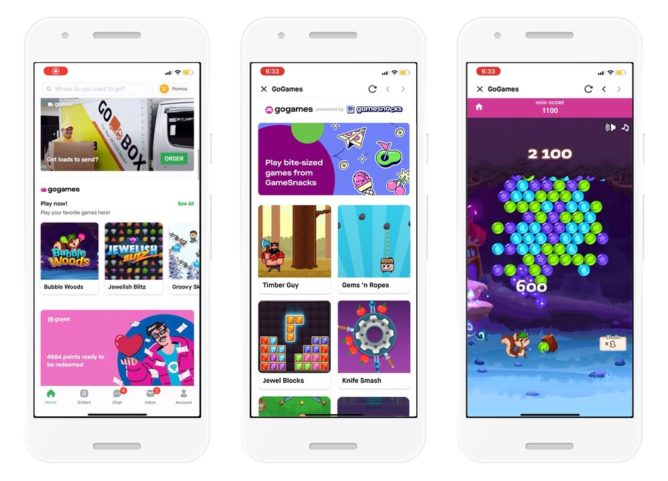 The games are mainly based on simple one-click mechanics, and you will be familiar with many concepts. GameSnacks titles are available on the official site, but I only see a handful at the moment. Google says it’s working with developers to expand the catalog, and you’ll be able to access the games in the Gojek app as well. It is an all-in-one content and services ecosystem popular in Indonesia.